The Gigabyte M.2 NVMe SSDs are a very cost effective way of utilising the speeds PCIe storage offers without breaking the bank. 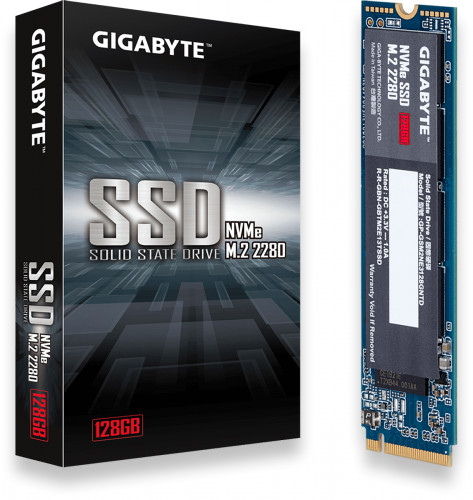 The Host Memory Buffer (HMB) feature utilises the DMA (Direct Memory Access) of PCI Express to allow SSDs to use some of the DRAM on PC system, instead of requiring the SSD to bring its own DRAM.

“PC arrived slightly later than scheduled, probably due to a local holiday and was taken to the local post office rather than being left with a neighbour as most often the case with DHL -- a little irritating for such a large parcel.

This, of course, has nothing to do with Quiet PC. The computer itself has performed flawlessly in the ten days I have had it and a couple of queries I had were promptly and helpfully answered and I was kept updated at all times with progress of the order. I did have an issue with an external soundcard which caused interference to a much greater extent than with the old computer but I’m aware that these things happen and I was able to buy an effective line isolation box which ensured that my first ever totally silent PC remained that way.”